The NYS Fire Marshals and Inspectors Association would like to thank Rob Drexler for his service with the International Code Council. 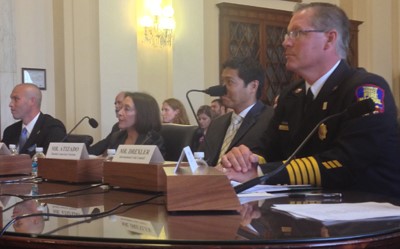 While serving on the Board of Directors Rob served on the following committees:

Rob put a lot of time and effort into his service to the ICC. Speaking with Rob it was not just the service to the ICC that served as his motivation, it was knowing he was part of a team that was making a difference by improving building safety throughout the country that drove him to the top of his game.

Rob’s highlight of his five years was testifying before the United States Congressional Veterans Administration Sub Committee on Health. While there he testified for a bill to provide safe housing for homeless veterans. Rob stated the importance that housing subsidized by the Department of Veterans Affairs is protected from the perils of fires, floods, other natural disasters, and code compliant. 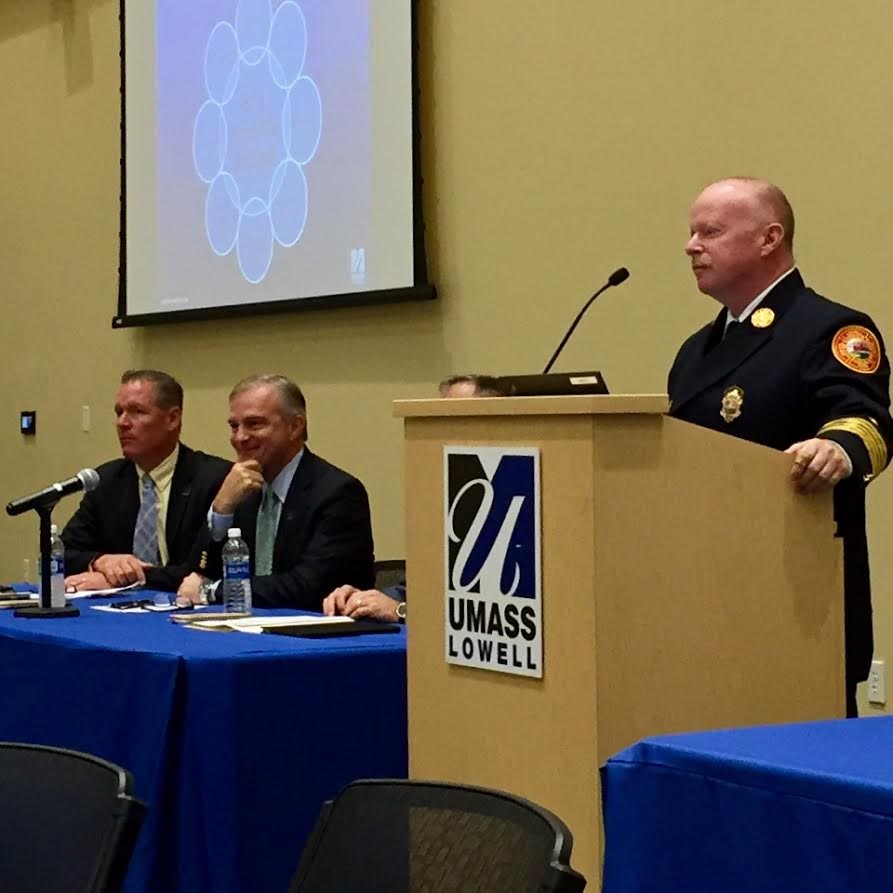 In the above picture Rob (far left) is sitting next to ICC Chief Executive
Officer Dominic Sims during a recent trip throughout ICC Region VI.